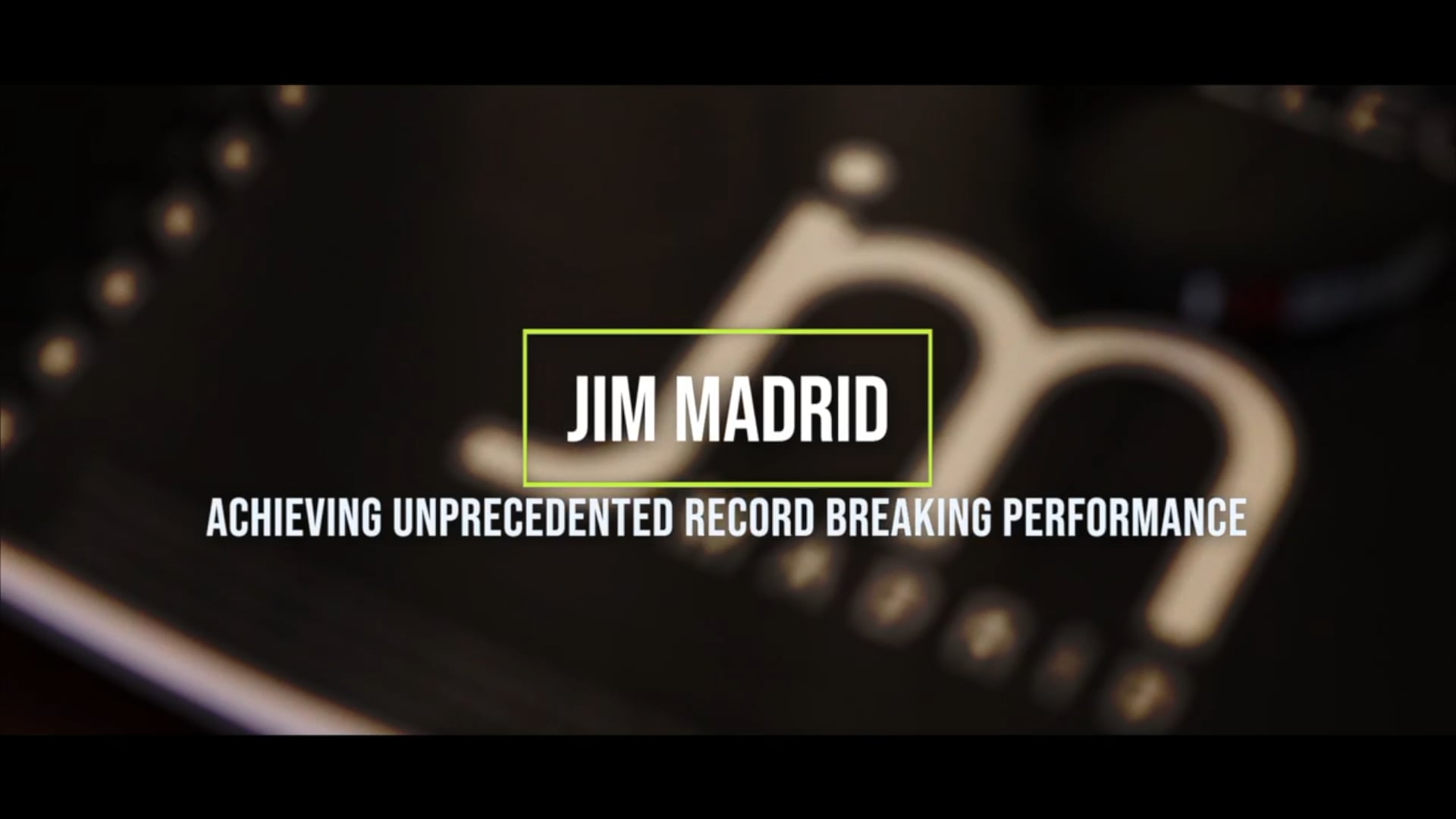 At age 15 Jim began his career in the stockroom at the retail giant, Nordstrom. Also at the same time in high school, his football coach was Lou Tice. Jim and his team and classmates were the test students for what became Lou Tice's programs.

Jim became one of Nordstrom's youngest managers and was mentored by Jim Nordstrom and Bruce Nordstrom.

Jim immersed himself into what is today known as cognitive psychology and at that time the ground-breaking research in the area of positive psychology. Today, after over 30 years of applying both his experience from learning the best in corporate culture, the Nordstrom way, and his unique talent of turning clinical psychology into a practical language and process, has made him an expert in human behavior and creating a culture of "One Team, One Direction."

Our team consists of coaches that come from all walks of corporate life.

We supply our client's staff with the mental skills, life skills that will help them deal with the basic challenges of life and to make a positive impact in their lives and the company they work with.

Do you have questions or comments about our training? Send us a message, and we will get back to you soon.